Virtual Reality (VR) is a computer-generated simulation or recreation of a real-life environment that gives you the feeling of being in that environment. In comparison, Augmented Reality (AR) is where an additional layer of computer-generated input such as graphics, is placed on top of an existing reality, allowing you to interact with these elements. Both technologies have been very popular in gaming, and are now further extended into other areas such as retailing and medical surgery.

360° camera can capture images or videos that cover a 360° view of the environment around you. This is the most convenient way to create a 360° content for immersive viewing. Refer to 360° Camera page to know more about our facilities.

Below are some resources for you to know more about VR, AR and our facilities. Try them out in our Digital Visualization Room!

Thinking of developing VR programmes or simply want to know what VR really is?
Here are some VR programmes the Library has for you to try and experience VR for yourself:

Here are some resources that help you learn and experience VR.

The following items are available in The Zone. Try and have a hands-on experience in using VR technology! 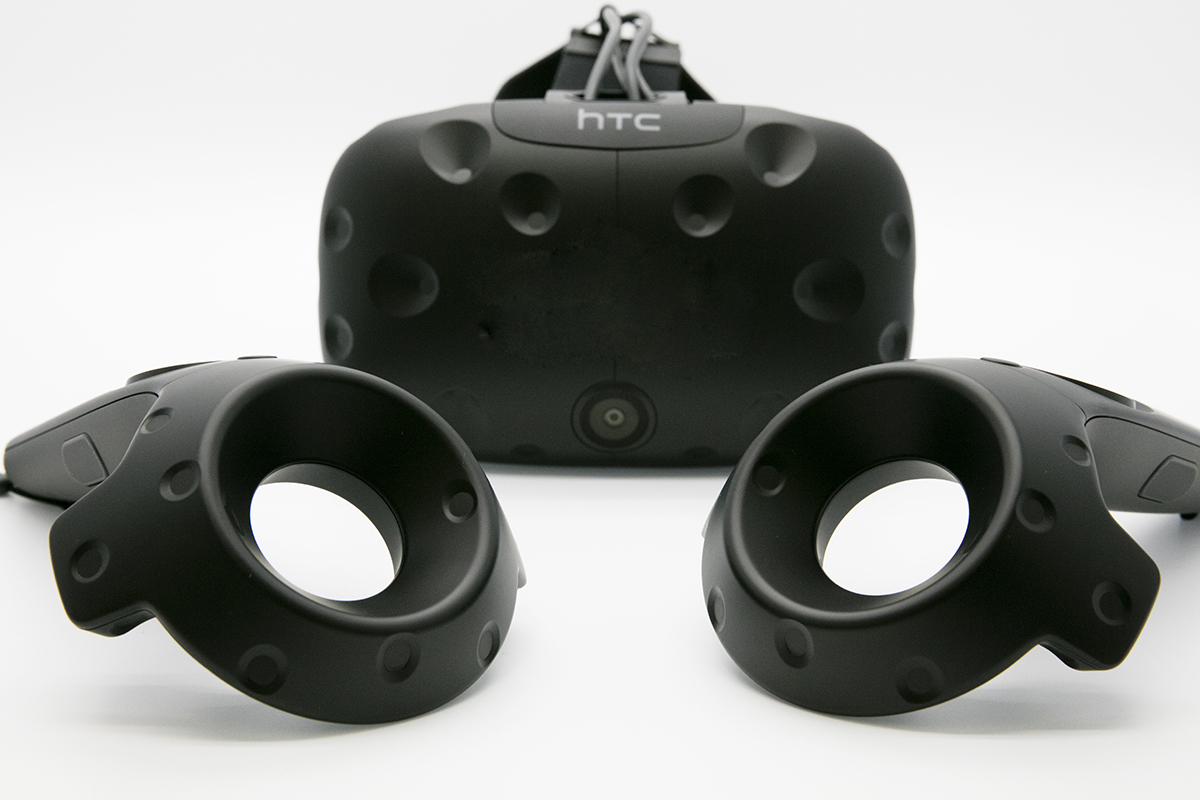 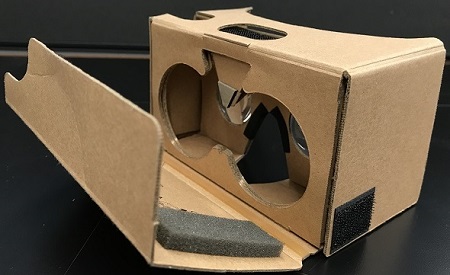 Practical Augmented Reality: A Guide to the Technologies, Applications, and Human Factors for AR and VR