360° image or video is a way of capturing image or video of the 360 degrees environment around the camera. It can be taken using a professional 360° camera, or even using your smartphone camera. This technology is gaining traction and is increasingly being used on many platforms including social media platform like Facebook which supports the creating and sharing of 360° photos. 360° camera is the most convenient tool to create 360° content for VR viewing.

Below are some resources for you to know learn more about 360° camera.  A 360° camera will soon be available for your use at our Digital Makerspace - look out for it!

Here are some resources that help you to learn how to record a video using a 360° camera:

Examples of how 360° videos can be used and applied to VR: 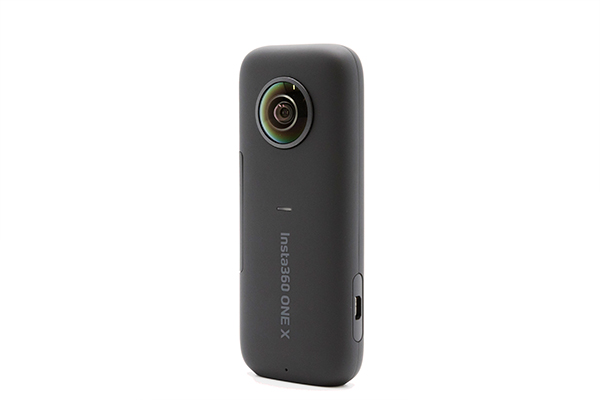 This easy to use camera can be used as a standalone or with your smartphone*. Find out more from the Insta360 ONE X FAQ & Tutorials.