What are Altmetrics and how does it measure your research impact? Altmetrics: A Practical Guide for Librarians, Researchers and Academics

Measuring Research: What Everyone Needs to Know 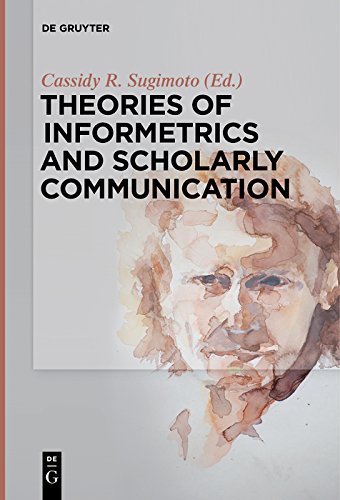 Theories of Informetrics and Scholarly Communication

Tips to Raise Your Research Visibility

Alternative Metrics or Altmetrics are increasingly used to capture and measure online sharing, mentions, views and downloads of scholarly works in social media such as Twitter, Facebook, Google+, blog post and social bookmarks. It is viewed as a way to measure the immediate impact of a work.

What kind of data is being measured?

Measurement of data varies across providers of altmetric data. In general, they measure:

Alternative metrics or altmetrics have been increasingly used to capture and measure online sharing, mentions, views and downloads in social media. Sometimes, it can be seen as an indicator of impact of an article, but it is important to understand that altmetrics are one of the many article-level metrics used to look at a research. SPARC highlighted the major difference between altmetrics and article-level metrics:

"As adoption of Article-Level Metrics has increased, the term “Altmetrics” is sometimes used interchangeably with ALMs. It’s important to distinguish between two similar - but not synonymous - terms. ALMs are an attempt to measure impact at the article level. In doing so, ALMs draw from a variety of different data sources, some traditional (e.g., times cited) and some new (e.g., tweets). The attempt to incorporate new data sources to measure the impact of something, whether that something is an article or a journal or an individual scholar, is what defines altmetrics. Altmetrics are about the data sources, not the level of aggregation. ALMs are about the incorporation of altmetrics and traditional data points to define impact at the article level."